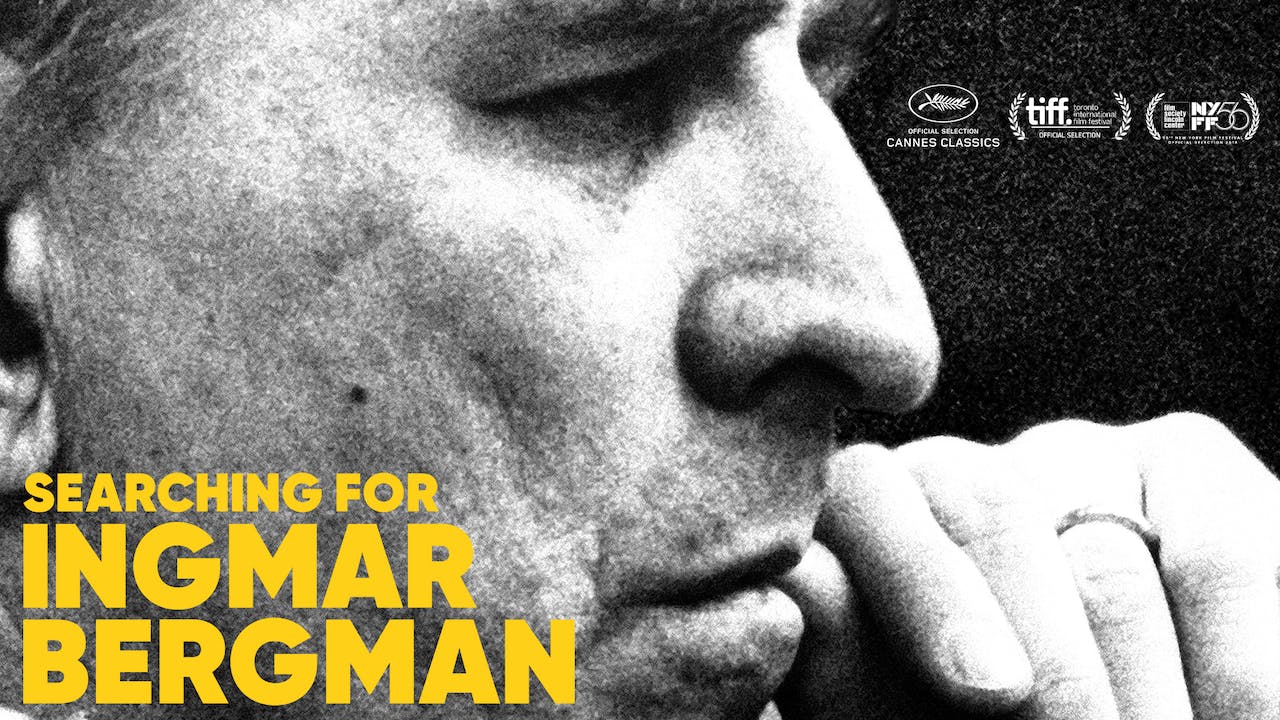 On the 100th anniversary of his birth, internationally renowned director Margarethe von Trotta examines Ingmar Bergman’s life and work with a circle of his closest collaborators as well as a new generation of filmmakers. This documentary presents key components of his legacy, as it retraces themes that recurred in his life and art and takes us to the places that were central to Bergman’s creative achievements.

This film can be watched on your desktop, tablet, smartphone as well as on any devices outfitted with Chromecast or Airplay. There are no native apps for smart TVs, Roku, Amazon Fire Stick, or Apple TV.